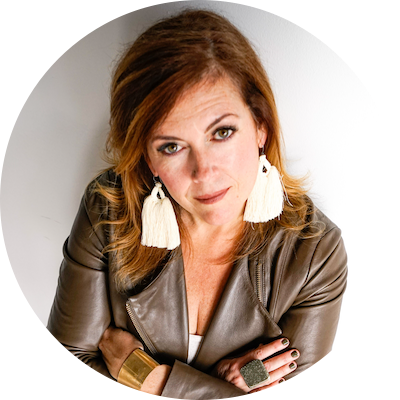 Think Brené Brown meets Biker Babe, with a dash of Liz Gilbert. As former Chief Marketing Officer of Harley-Davidson, Shelley Paxton found herself at the top of the proverbial mountain feeling success-EMPTY instead of success-FULL. That awakening led her on a profound Soulbbatical journey that became her mission, business, and bestselling book, Soulbbatical: A Corporate Rebel's Guide to Finding Your Best Life. She’s leading a REBELution to rewrite the script of success and liberate a billion souls.

She also hosts the Rebel Souls podcast which invites you to flip the middle finger to the status quo in life, business, and the world at large.

Shelley is based in Chicago (when she's not indulging her wanderlust) and is obsessed with the color orange. 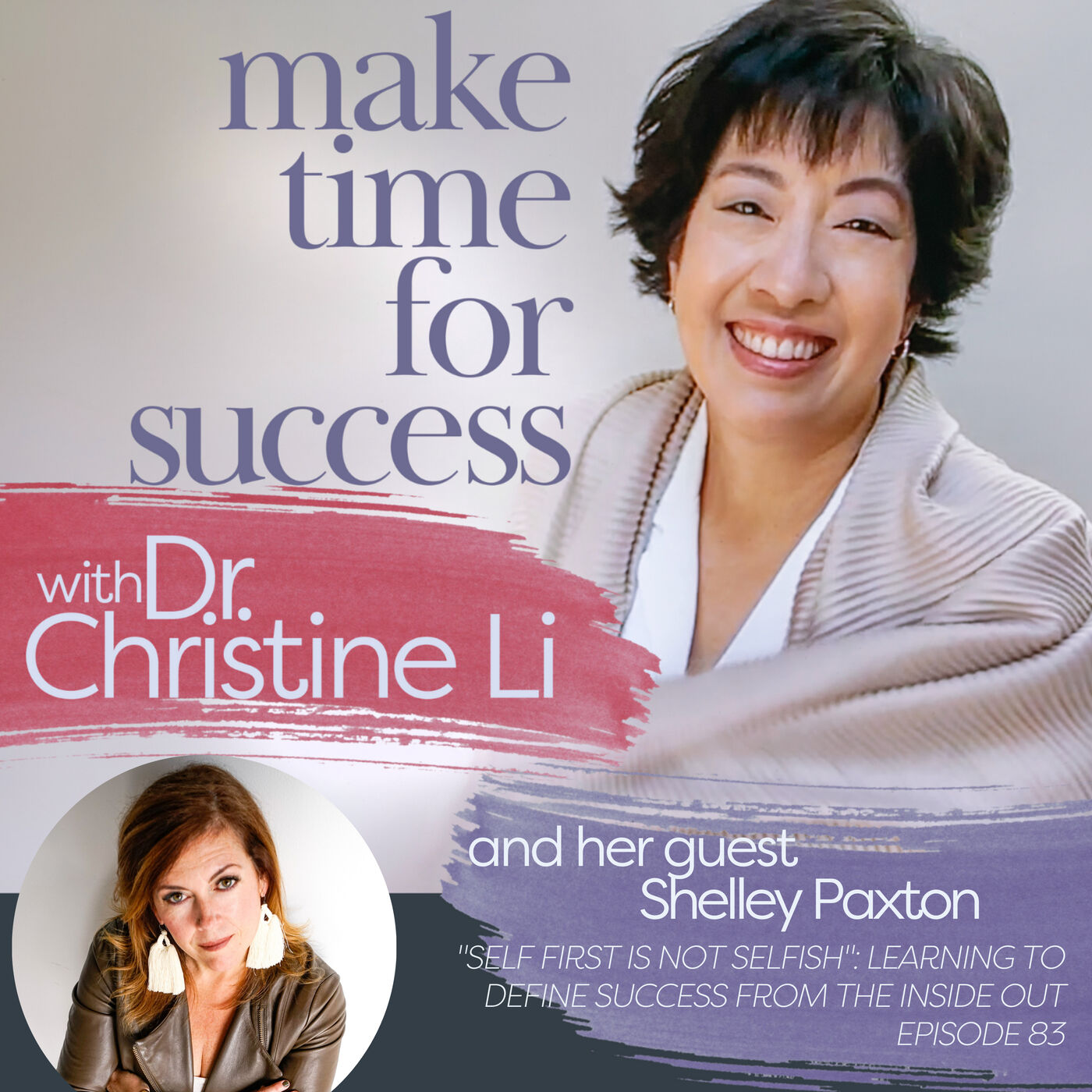 "Self First is Not Selfish": Learning to Define Success from the Insi…

Have you ever had the experience of knowing that you were NOT going in the right direction for yourself or for your career? Liste…